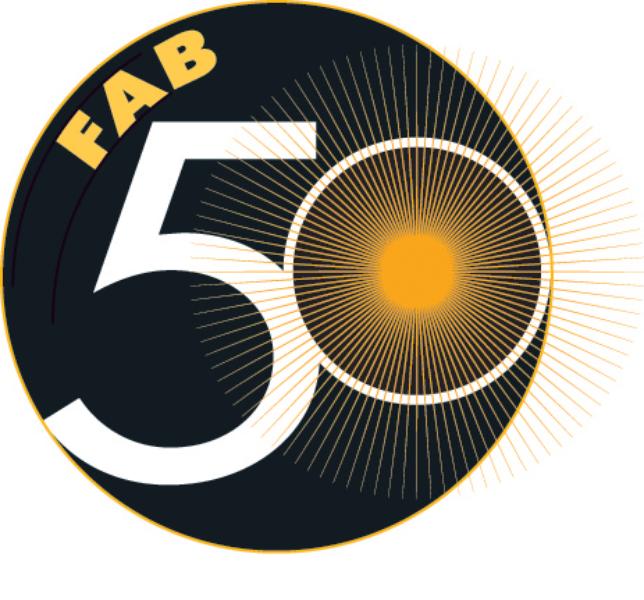 We are proud to announce that CWT has just recently been ranked in Forbes Asia Fab 50 list. The 50 chosen companies represent the region’s best of the best, reflecting solid financial track records and great management and entrepreneurial skill. CWT is among 18 regional debutantes and the only Singapore firm in the list.

Forbes Asia’s Fab 50 companies are the best of Asia Pacific’s biggest publicly-traded companies, with at least US$3 billion in annual revenue or market capitalization. Companies are selected from a pool of 1,220 companies according to several criteria, including revenue, earnings, return on capital, share-price movements and outlook. The list excludes companies with too much debt or where the government owns at least half of the shares.

The latest Forbes Asia Fabulous 50 list showcases the best big public companies in the Asia-Pacific region. Despite slowing growth, gyrating currencies and stagnation in export markets in the United States and Europe, this year’s winners not only survived but thrived amid testing times, Forbes said.

The full Fab 50 list can be found HERE and in the September 2013 issue of Forbes Asia.

To read more, please click on the below link for the online version: