It’s the World’s Biggest Coffee Morning and the Globelink-Fallow Romford team hope to raise £100 for the Macmillan Cancer Support charity with generous donations of cakes all baked by staff members! 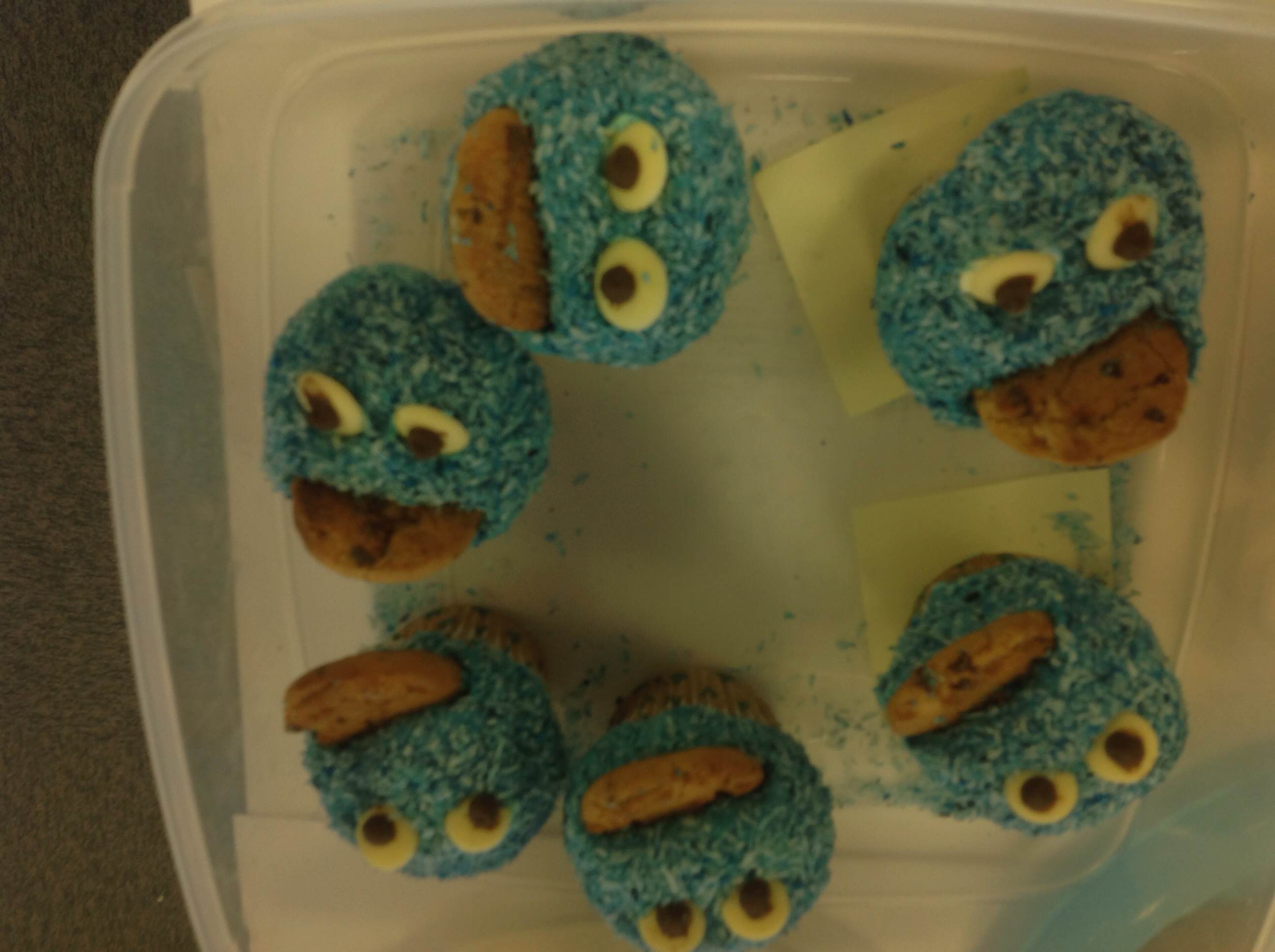 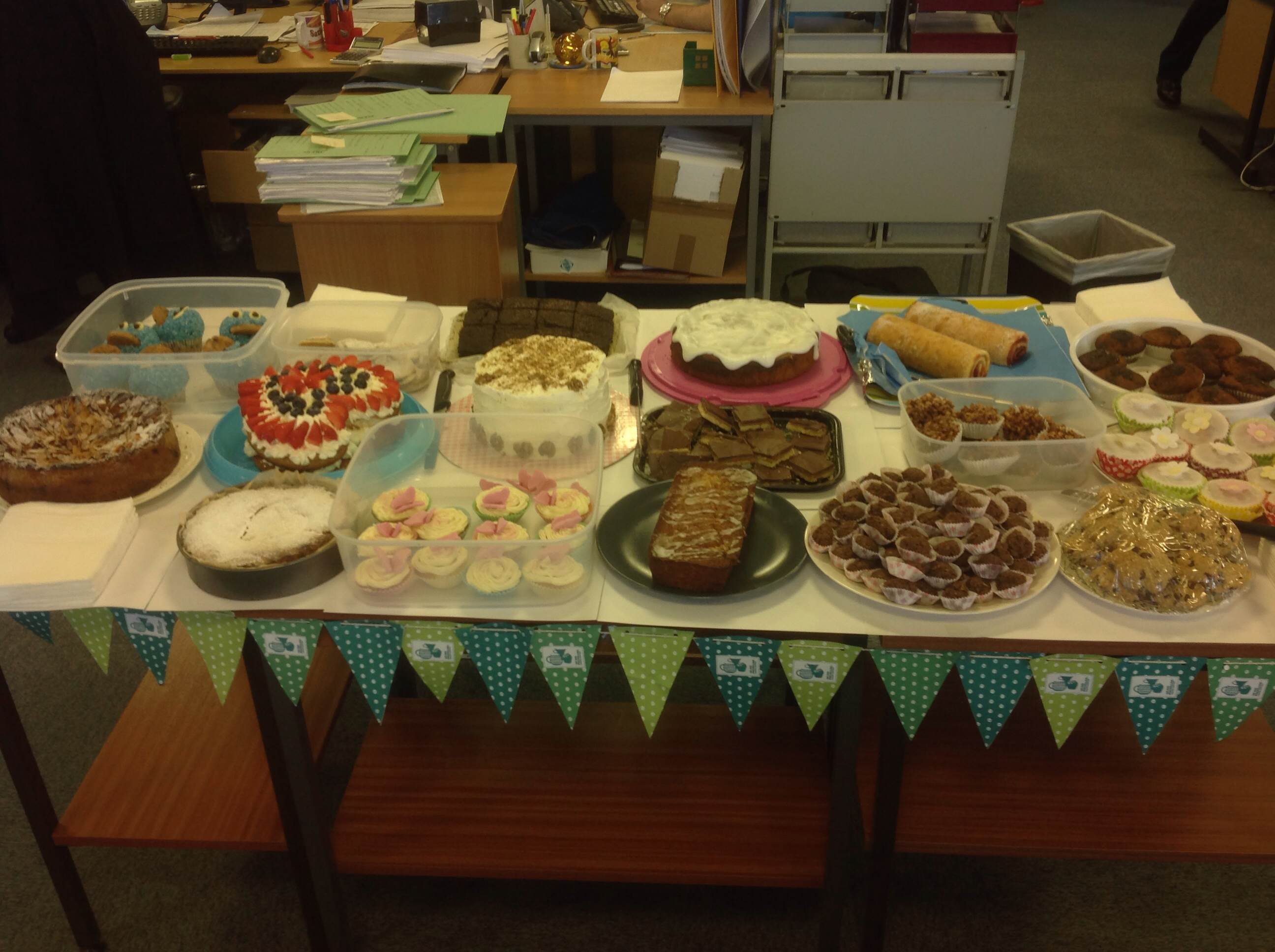 The World’s Biggest Coffee Morning is Macmillan Cancer Support’s biggest fundraising event. We ask people across the UK – and sometimes further afield – to hold a coffee morning, where donations on the day are made to Macmillan. In 2012 115,000 people signed up to coffee morning, raising a record £15 million.

The event started in 1990, when a local fundraising committee decided to hold a coffee morning where people came along to meet and mingle – as they might ordinarily do – but donate the cost of their coffee to Macmillan in the process.

The idea seemed such a simple, yet effective one that they suggested the model be taken up nationally. The first National World’s Biggest Coffee Morning was in 1991, when 2,600 people registered to hold coffee mornings across the country. Since then it has raised over £75 million in total for Macmillan Cancer Support.